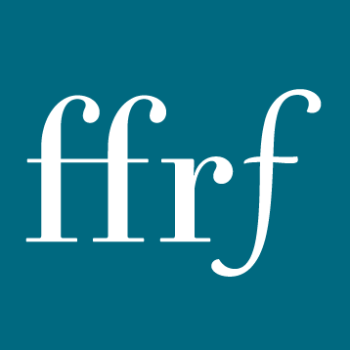 This episode is about secularism in the USA, its basis in the American constitution, and its opposition by the religious right.

The NSS's Alastair Lichten interviews Andrew Seidel, an attorney at the Freedom From Religion Foundation. They discuss the narratives of religious exceptionalism and persecution propagated by some on the Christian right – and other tactics which they have used over many years to build up their political influence.

Andrew argues that the Christian right is using a misinterpretation of the first amendment to justify religious gatherings during the coronavirus pandemic. He also reveals what organisations like the FFRF are doing to challenge them.

Alastair is then joined by Emma Park to reflect on similarities and differences between the place of religion in the US and UK, and what British secularists can learn from organisations like the FFRF.