Following a collaborative archival project between Bishopsgate Institute and the Conway Hall Ethical Society, the National Secular Society's historical archives are now available to the public at Conway Hall. 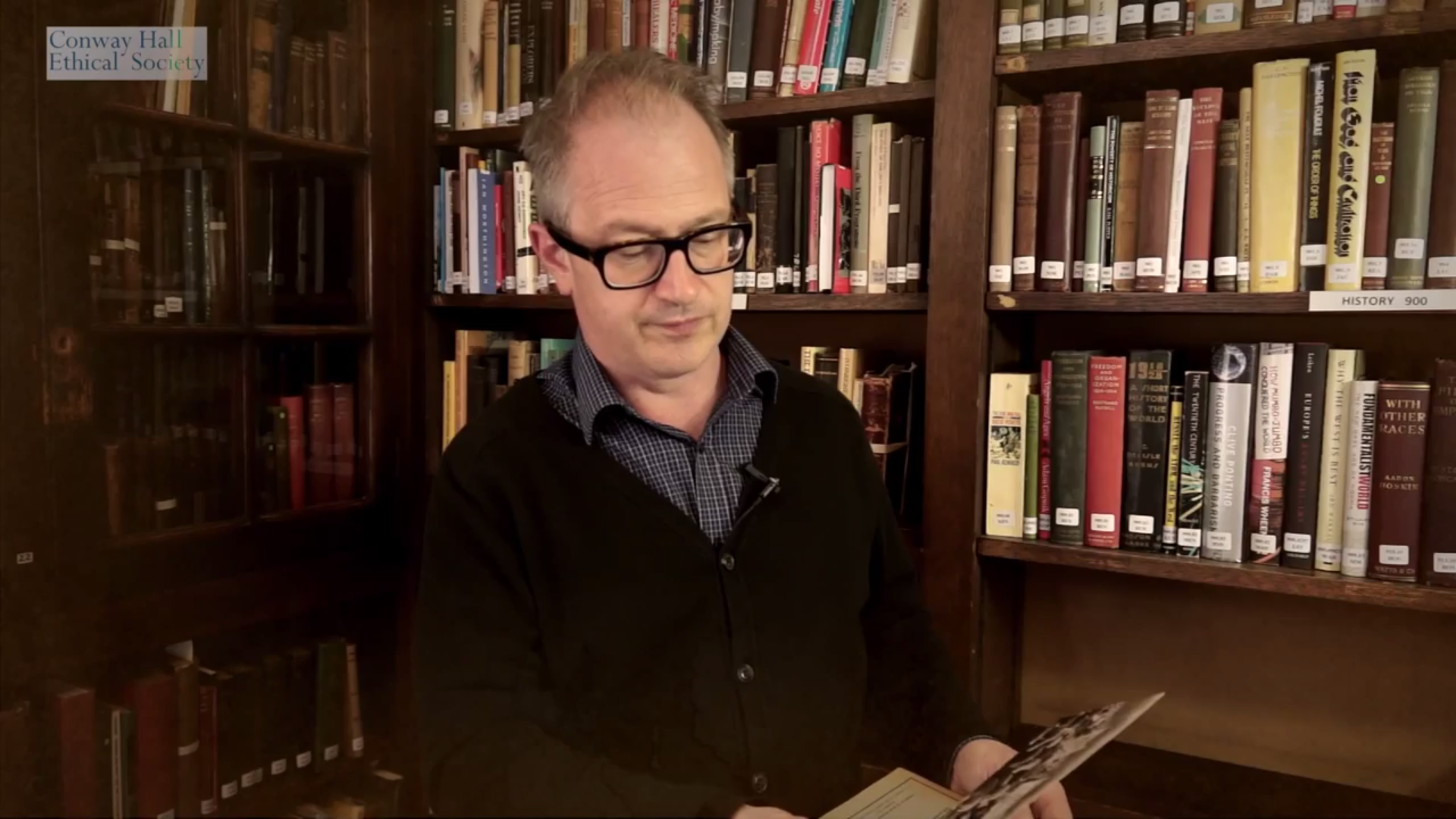