Why we need a 21st century RE for all 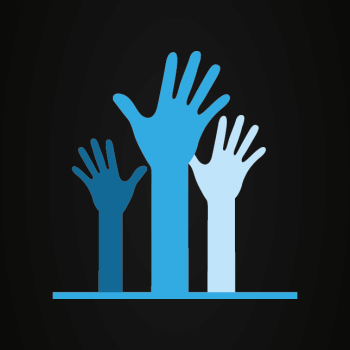 2018 marks the 30th anniversary of the Education Reform Act 1988 which saw the introduction of a national curricular entitlement for all pupils. One subject alone remains set apart from this - religious education.

What gets taught in religious education is decided locally by committees dominated by faith representatives, or worse, by religious bodies responsible for running faith schools. Local determination of the syllabus is unique to RE and exists as an anachronistic hangover which survives merely because of the privileged position of churches and other religious organisations. There is no justification in the twenty-first century for having any subject of the curriculum 'reflect local circumstances'.

The time has surely come for every pupil, regardless of where they live, or what school they attend, to have the same entitlement to high quality, non-partisan knowledge about religious and non-religious worldviews. Religious formation and the in-depth teaching of specific faiths is a parental responsibility, for those that that want it, and not the job of state schools. There is, however, real value in young people understanding the significance of religion in society, the huge religious diversity that exists, and the importance of faith to many people - albeit a majority of Brits are now non-religious.

Religious education, as currently arranged, isn't the right vehicle for this. The current model of RE is out of date and unfit for purpose. A new programme of study needs to be determined by educationalists without any proselytising agenda. Control needs to be taken away from religious special interest groups that currently dictate the direction of RE and ultimately damage the subject's credibility.

Noises from the Church of England suggests there may be some common ground when it comes to the future direction of travel. Derek Holloway, from the Church of England's Education Office, clearly recognises the dysfunctionality of the current system, and has proposed a "common entitlement statement to RE", along the lines suggested by the National Secular Society. But there's little doubt that faith groups would lobby vigorously for wriggle room to allow faith schools to teach the subject from their own particular perspective. This needs to be resisted.

If religious education has any future, control of the subject needs to be wrested away from special interests. The educational needs of young people growing up in 21st century must be the primary consideration.

That's why we need root and branch reform – an end to the arbitrary and unfair postcode lottery of local determination and instead, a national religion and belief education programme of study suitable for all pupils, irrespective of their own religion or belief background.

This article was originally published on the Huffington Post.