Education, not the veil, must come first in schools 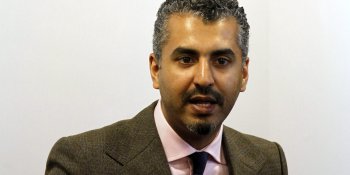 Maajid Nawaz argues that a London girls' school is right to ban the Niqab on educational grounds.

British Muslims are facing yet another controversy. Camden School for Girls in London has introduced a strict dress code for its pupils. Part of the code states that pupils' faces should remain visible. As such, the school has insisted that a 16-year-old girl who gained admittance to study A levels must show her face when on school grounds.

A petition — yet another petition — has been started, claiming discrimination against Muslims and asserting religious freedom. The school must expect everything from protests and boycotts to sit-ins. But the real controversy is that this can even be a controversy. And I, like many other British Muslims, will once again collectively sigh: how on earth did we let it all come to this?

The answer is fear. We are all guilty, Muslim and non-Muslim, of decades of appeasing those with extreme ideas about "identity". As a result, other groups, mostly of the far right, have emerged with equal force.

The victims are the very powerless communities who we thought we were helping. They imagined they were being "authentically ethnic" while not realising they were in one of the most progressive countries in the world.

The religion of Islam, my religion, can be interpreted in many ways. The view that the face veil is obligatory is a minority position, heavily disputed by most Muslims. The first command in Islam was to "read", not to "cover up", and so education must always trump ritual. This country grants more religious freedom to practise Islam, or any other religion, than all the countries in which the face veil is enforced as law. We should say to any Muslim protesting against Camden School for Girls' decision: "You simply do not know how good you have it."

Maajid Nawaz is the chairman of Quilliam, a counter-extremism think tank, and an NSS honorary associate. This article first appeared on the Times (£) and is reproduced here with the author's permission. The views expressed in this article are those of the author and do not necessarily represent those of the NSS. 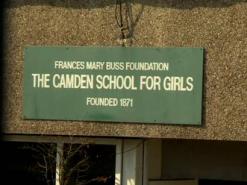 The National Secular Society has given its backing to one of the country's top state schools after it came under fire for upholding its policy... 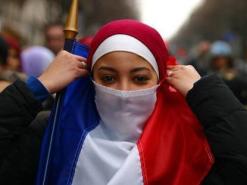 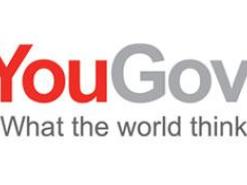 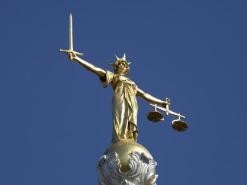 The National Secular Society has expressed concern over a court's decision to allow a Muslim woman to stand trial wearing a full-face veil,... 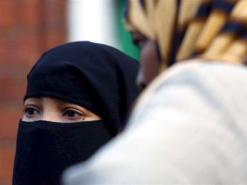 Birmingham Metropolitan College, which earlier this week issued a ban on all face coverings on college premises, has now modified the policy...

The niqab, or full-face veil, is once again in the news after...

The college backed down...