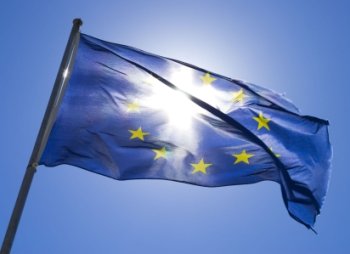 Below are some choice quotes from it that should give pause to those Christians who imagine that they have special rights and privileges because of their "traditional role" in the nation: