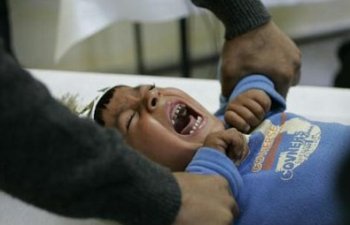 In doing so, these commentators failed to engage with any of the legal and ethical arguments actually given by the court in its landmark decision.

In a new academic paper to be published shortly in The Philosopher's Magazine, I argue that a firm distinction must be drawn between criticisms of religious practices that stem from irrational prejudice and bigoted attitudes and those that are grounded in sound moral reasoning.

Given that ritual circumcision is a pre-Enlightenment custom that elevates the inclinations of the community over the rights of the individual, it is hardly surprising that a growing number of post-Enlightenment philosophers and legal scholars are taking an ethical stand against it. As the "circumcision debate" continues, parties on all sides of the issue must remember to reason through the relevant considerations with care and respect.

Brian D. Earp is a Research Associate in the Uehiro Centre for Practical Ethics at the University of Oxford. His paper, It's OK to criticize religious practices, can be read in full at his academic website.

Brian D. Earp is the associate director of the Yale-Hastings programme in ethics and health policy at Yale University. The views expressed in our blogs are those of the author and may not necessarily represent the views of the NSS. Follow Brian on Twitter: @briandavidearp