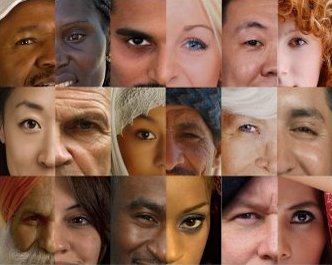 Our Secular Charter makes clear that we agree that religious groups have their domain. This domain must be separate from that of the state in order to protect everyone who has to live in it, believer and non-believer alike.