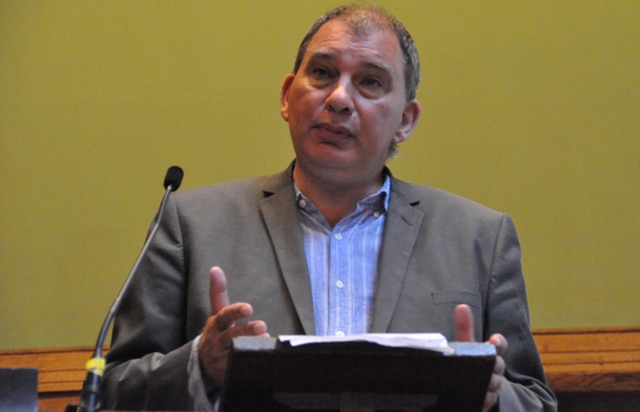 Of all the reasons to be wary of religious leaders asking the state to suspend freedom of speech to spare their tender feelings, not the smallest is that selective censorship leaves liberals with no argument against sectarians from the dominant denomination or ethnic group.

Nick Cohen is an eloquent supporter of secularism and regularly takes a swipe at the growing number of church-run schools and the Left's tendency to pander to religious fundamentalists. He was one of the key-note speakers at the Secular Conference in 2011.

He is an Observer columnist and author of many books, including Cruel Britannia, Pretty Straight Guys: The Strange Death Of Labour England. The Orwell Prize for political writing shortlisted What's Left? in 2008.

In 2009 he published Waiting for the Etonians: Reports from the Sickbed of Liberal England and his latest book is on freedom of expression You Can't Read This Book (2012).