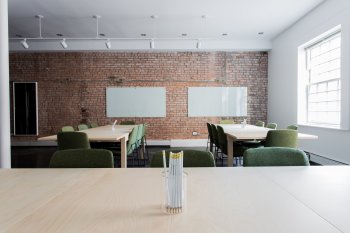 During the inspection in November, inspectors found school leaders "had not fully considered some of the statutory elements" of relationships and sex education (RSE) requirements.

For example, pupils "do not understand the law relating to sexual consent, exploitation and abuse", the report said.

Instead, leaders have designed a "separate programme" that individuals can use on request.

The report also said leaders "requested that inspectors did not ask certain questions about relationships and sex education". But this had "no bearing on the outcome of the inspection".

Additionally, pupils are not taught about some of the protected characteristics of the Equality Act 2010.

Schools are required to promote equality and pupils' understanding of the protected characteristics which are outlined in equality law. But many independent Jewish schools fail to do so because they have religious objections to teaching about LGBT+ people.

Jewish counter-extremism group Nahamu has demonstrated how the lack of RSE in Charedi schools means engaged couples may not be ready for sexual relations and may lack knowledge of consent, abuse and rape.

Migdal Emunah, a charity which supports survivors of sexual abuse and violence in Jewish communities, has recently reported a surge in cases.

Inspectors also found that pupils' achievement across all subjects is "limited by a narrow secular curriculum".

The report said English, mathematics and science curricula were "too narrow". Pupils are entered for GCSE examinations in mathematics and physics in year 9 "regardless of their abilities" and because not all the curriculum has been covered, pupils "do not achieve as well as they could".

After year 10 pupils can only study Jewish (Kodesh) studies and English.

Consequently, pupils "are not well prepared for the next stages of their education, employment or training", or for "life in modern Britain".

A spokesperson from the National Secular Society's education team said: "We welcome Ofsted's decision to downgrade this school, particular in light of the lack of adequate relationships and sex education and poor secular curriculum.

"Too many state-funded and independent Jewish schools fail to offer decent RSE. This is especially alarming when intertwined with the serious issue of forced marriages and abuse in Orthodox Jewish communities. That's why age-appropriate, well-rounded RSE is crucial for the safety of all young people in Britain, across all communities." 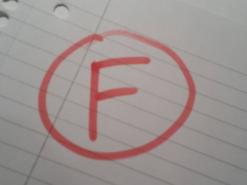 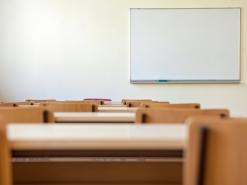 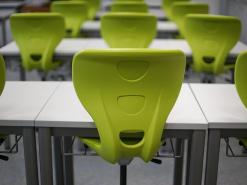