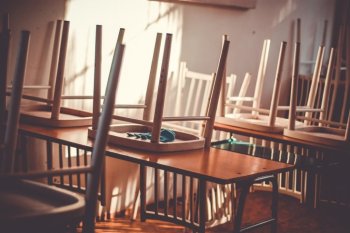 The National Secular Society has welcomed the second prosecution of two people for continuing to run an unregistered faith school.

Nadia Ali was convicted on Monday for running Ambassadors High School, an Islamic institution in south London, as headteacher despite it failing a pre-registration inspection. Her father Arshad Ali was named as the proprietor.

They had been previously convicted of the same criminal offence.

Nadia was given an eight weeks' imprisonment suspended for 12 months. This is the first time a prison sentence has been imposed for running an unregistered school.

Following an application from the school to register, Ofsted carried out a pre-registration inspection in February 2019. The inspection found the school was "unlikely to meet all the independent school standards".

According to the inspection report, the school had not prioritised the safety and welfare of pupils. They had not checked staff were suitable to work with children, and neither the admissions register nor the daily attendance registers met legal requirements.

The school had no strategy for teaching British values or for checking that pupils would not encounter "the teaching of partisan political views". It also failed to provide pupils with careers education.

Despite failing the inspection, the school continued to operate. Nadia and Arshad Ali were found guilty of running an unregistered school in September 2019.

Following their conviction, Ofsted found the school was still open when inspectors made return visits. Inspectors were informed that children attending the setting were home-educated. But they found evidence the school was continuing to provide full-time education to at least five pupils of compulsory school age, meaning it was legally required to register.

She said: "Unregistered schools deny children a proper education and put their safety and well-being at risk."

She added that the case demonstrates the need for "legislation to be strengthened so that we can take action against these places quickly and conclusively."

The NSS's head of education, Alastair Lichten, said: "When so called 'schools' actively seek to evade registration and any oversight, it is clear they are placing ideology before pupils' welfare or right to an education.

"The action Ofsted have initiated reflects their growing seriousness in addressing unregistered schools, after years of campaigning by the NSS.

"However, far more needs to be done, to ensure known perpetrators are tackled, legitimate home-schooling isn't used as a front, and no child is denied a genuine education and the associated life chances, by their religious community."

Image by Juraj Varga from Pixabay. 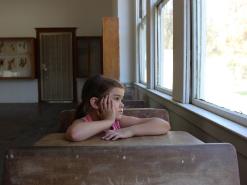 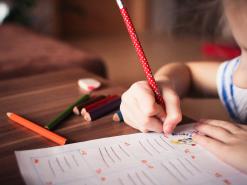