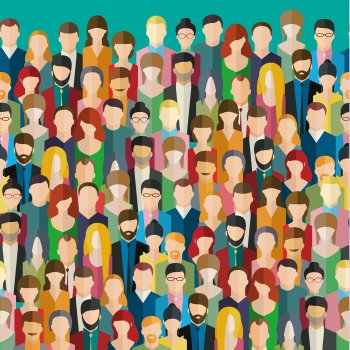 The National Secular Society is encouraging supporters to respond to a call for evidence from the government over its engagement with faith organisations in England.

The government is seeking views from members of the public and experts as part of a review.

Colin Bloom, who was appointed as the faith engagement adviser at the Ministry of Housing, Communities and Local Government last year, will lead the review.

Bloom has held several roles which have focused on working towards greater representation of faith in politics. His previous roles have included working as the executive director of the Conservative Christian Fellowship and a director of Christians in Politics.

He will make recommendations to the communities secretary about how the government should engage with faith groups.

What the review involves

The document explaining the call for evidence says it will pose a series of questions around how those "of all faiths, or none" perceive the government's engagement with faith groups.

It adds that the review will give "priority" to responses that fit within the "parameters" of "faith and religion". But it also says "space is given for respondents to share their views in a way that they feel is appropriate".

One of the questions in the call for evidence considers the role of state-funded faith schools, and asks if faith schools are "good for society".

NSS chief executive Stephen Evans said the government should "be cautious not to focus disproportionately on religious communities' input, to the exclusion of the non-religious and religiously unconcerned".

"Many British people see religion as a private matter and oppose religious influence on public policy. Disproportionate government engagement with religious groups can mean policy reflects the priorities of religious people, rather than the wider public interest.

"Ministers should take an even-handed and inclusive approach. We encourage supporters to engage constructively with the consultation to ensure secularist principles are not ignored."

The deadline to respond to the consultation is 11 December.

The govt is seeking evidence over its engagement with faith organisations in England. Read more and respond to ensure secularist principles aren't ignored.
Click to tweet

The government is considering how it should engage with faith organisations in England. Help to make sure secularist principles aren't ignored.