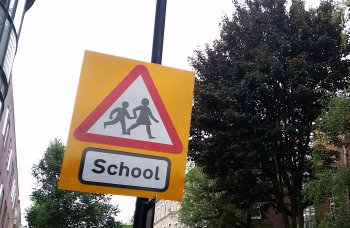 Faith schools' ability to select pupils on religious grounds presents an "unnecessary barrier" to efforts to improve the socio-economic diversity of schools' intakes, the National Secular Society has said.

The NSS made the point in response to a consultation held by The Sutton Trust, which champions social mobility in education and is aiming to create guidance on admissions policies.

The NSS, which campaigns against religious discrimination in school admissions, noted that extensive research (see below) has found religious selection undermines efforts to promote diversity.

In its consultation response, the NSS noted that:

NSS spokesperson Megan Manson said: "Religious selection in school admissions is both unfair on the children and families it affects and bad for society, as it encourages segregation and normalises discrimination.

"Any serious effort to promote diversity in schools' intakes should seek to tackle this issue. We hope the Sutton Trust will recommend closing the loopholes in equality legislation which allow religious selection, which would be the best way to achieve this."

Impact of faith-based education and selection on diversity: research