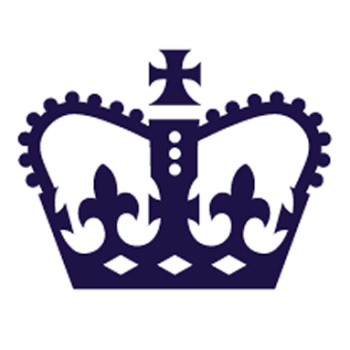 A regulator has not opened a statutory inquiry into a charity behind a TV station which has promoted Islamist extremism despite receiving five complaints about it, the National Secular Society can reveal.

The Charity Commission for England and Wales has not opened any statutory inquiries into Islamic Research Foundation International (IRFI), which finances the channel Peace TV, since at least 2010.

Last month Peace TV was taken off air after the broadcasting regulator Ofcom ruled that one of its programmes had incited murder of those who practise "magic".

In response to an NSS freedom of information request, the commission has now said it has received five complaints about IRFI in the last nine years – but has not opened any statutory inquiries into it.

The NSS submitted one of the complaints about IRFI in November 2018. The complaint raised concerns that Peace TV and one of its speakers – Dr Zakir Naik, who was also a trustee of IRFI – had promoted extremist views, including by praising Osama bin Laden.

It asked the commission to review IRFI's charitable status and Naik's eligibility for trustee status.

In a comment to the trade magazine Third Sector in response to the NSS's latest findings, the commission has revealed that it disqualified Naik in April. Naik is appealing against the decision.

Concerns about IRFI and Peace TV

"It's concerning that the Charity Commission has not opened an inquiry into Islamic Research Foundation International, given its appalling track record. There appears to be a compelling case that IRFI doesn't serve a public benefit and is therefore not deserving of charitable status.

"The government should also review charity law to consider religion's place within it. Ending the idea that 'the advancement of religion' is inherently beneficial would make it harder for harmful religious charities to register and easier for the Charity Commission to uphold standards consistently."

Ms Manson added that the NSS welcomed the Charity Commission's attempt to disqualify Zakir Naik from trusteeship, but still questioned why there had been no statutory inquiry into IRFI itself.

A Charity Commission spokeswoman told Third Sector: "While it is correct that the commission has not opened a statutory inquiry, as confirmed in our FOI response, we have looked into complaints that have been raised with us.

"As this is ongoing, we will not comment further on this at this time."

Update, 15 May 2020: The Charity Commission has today announced that it has opened a statutory inquiry into Islamic Research Foundation International.