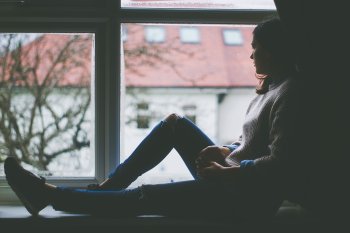 The National Secular Society has urged the UK government not to allow religion to limit women's access to abortions in Northern Ireland in response to a consultation.

The government is consulting on a legal framework for abortion services in NI in the wake of an act of parliament which legalised abortion there in October.

In response the NSS argued that institutions with religious objections to abortion "must not be allowed to dominate" debates about it.

"Their beliefs must not be prioritised over women's rights to bodily autonomy, to appropriate medical care and to make their own decisions about their family lives."

The society said attempts to control women's bodies and restrict access to sexual and reproductive health "have been a consistent feature of religious dogma and of societies where religious values are politically privileged".

In response to specific proposals, the NSS said:

"The government must now ensure it doesn't water down its proposals for fear of aggravating them."

The consultation timetable is due to enable a new legal framework to be introduced by 31 March 2020.

The consultation is open until 11:45pm on Monday 16 December.