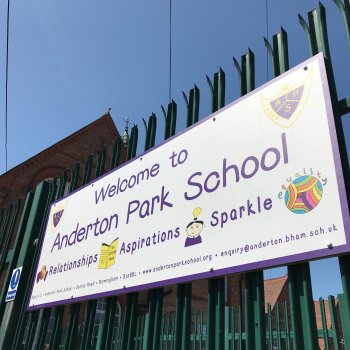 Protests against LGBT-inclusive education, primarily held by reactionary Muslim groups, will not be allowed outside a school in Birmingham after a high court judge upheld an exclusion zone.

Protesters objecting to lessons at Anderton Park Primary School had targeted the school for several months, on the basis that the lessons contradicted their Islamic faith.

This week's ruling at Birmingham Civil Justice Centre will mean an emergency interim order which restricted protests outside the school temporarily is now in place permanently.

The protesters will also not be able to use amplification devices to disrupt children's education.

In the ruling the judge, Mark Warby, said:

He also strongly criticised the protesters for spreading false information about the lessons.

The judge said: "None of this is true. None of the defendants have suggested it was true and the council has proved it is not true."

Mainly Muslim protesters have gathered outside several schools in Birmingham in recent months in opposition to teaching which mentions LGBT people. Other groups have also launched coordinated leafleting campaigns and complaints, with some schools altering their teaching in response.

"The right to protest cannot include the right to disrupt children's education, teachers' efforts to do their jobs and local residents' lives for months on end. It's reasonable to expect those behind these protests to target their disapproval elsewhere.

"We hope this decision will allow the staff and children of Anderton Park to return to normality. And policy makers should take note that the protesters' fake news has been comprehensively exposed in court."