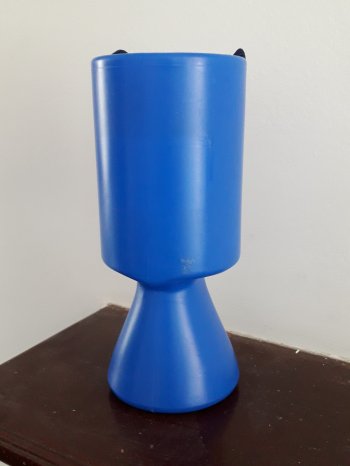 Four Islamic charities are promoting material suggesting 'apostates' should be killed, women should be subordinate to men including by accepting marital rape and homosexuality is not innate.

The National Secular Society has reported the charities to the charities regulator, the Charity Commission, after NSS research found they link to or explicitly carry extremist material on their websites.

The commission has said it will open "assessment cases" into the charities in response to the NSS's concerns.

The website of Islamic Centre Leicester, a charity which exists to "promote the spiritual teachings of the Islamic religion", says the punishment for 'apostasy' is death.

In response to a question about whether there is a punishment for "Muslims who leave the fold of Islam", the charity says: "All the schools of thought agree that a person's apostasy must be proven by the testimony of two male witnesses. Furthermore, all agree that the apostate's punishment is death."

It outlines details of a process which follows, in which the individual is imprisoned for three days, before adding: "If the apostate still refuses to revert, then he is killed."

It adds that women cannot be political leaders and tells a man experiencing same-sex attraction that his feelings are not innate.

It also promotes links to "pre-checked" websites which promote the killing of those who leave Islam and hateful views of Ahmadi Muslims and Jews.

The website of Thamesdown Islamic Association, which runs Swindon Mosque in Wiltshire, has a downloadable book which promotes marital rape, wife beating and female subjugation.

Croydon Mosque and Islamic Centre's website includes a downloadable pamphlet which promotes female subordination, including through the wearing of the burka.

Islamic Centre Leicester and Thamesdown Islamic Association have charitable status solely on the basis that they promote the Islamic religion.

National Secular Society spokesperson Megan Manson said: "Charities benefit from tax breaks and recognition that they serve the public benefit. The charitable status of any organisation which promotes material calling for the death of innocent people or pushes misogynistic and anti-LGBT attitudes should therefore clearly be questioned.

"Our research continues to find religious charities which not only do not serve a public benefit but do active harm. This means public money is funding damaging practices and attitudes. It is also over-burdening charity regulators and damaging public confidence in the charitable sector.

"The government could take a significant step towards tackling these problems by removing 'the advancement of religion' as a charitable purpose, so there is no assumption that organisations which promote religion are serving a public benefit."

In April the NSS raised concerns with the Charity Commission about three more Islamic charities which linked to extremist content. The commission said it would investigate the charities in response.