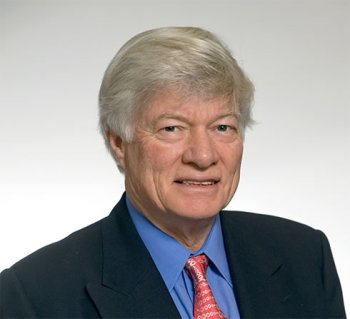 The National Secular Society is delighted to announce that human rights barrister Geoffrey Robertson QC will hand out the Secularist of the Year prize at its Secularism 2019 conference.

Geoffrey is an academic, author, broadcaster and NSS honorary associate whose books include The Case of the Pope. The book highlights the Vatican's silencing of victims of paedophile priests and argues that the Vatican should not be considered a sovereign state.

Geoffrey has been counsel in many landmark cases in constitutional, criminal and media law in the courts of Britain and the commonwealth. He makes frequent appearances in the Privy Council and the European Court of Human Rights.

Secularist of the Year is an NSS prize which has been awarded since 2005 to celebrate the outstanding groups and inspiring individuals advancing secularism and related human rights. This year's winner will be awarded £5,000.

The prize will be handed out on Saturday 18 May 2019 at the conclusion of the NSS's Secularism 2019 conference at The Tower Hotel in central London.

"Geoffrey Robertson is eminently qualified and has a wealth of experience in fields directly relevant to the NSS's work.

"It's a privilege to have him as an honorary associate and it will be a privilege to hear him give his view on the role of secularism in defending human rights on 18 May."

Geoffrey is the final addition to a line-up of 10 speakers. The speakers also include journalist and author Nick Cohen, the lead commissioner for countering extremism Sara Khan and the UN's special rapporteur on freedom of religion or belief Dr Ahmed Shaheed.

Rachel Laser, the CEO of the campaigning group Americans United for Separation of Church and State, will deliver the keynote address.

Listen to the whole series.

Tags: Secularism 2019, Secularist of the Year 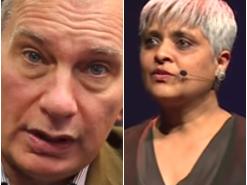 Nick Cohen and Pragna Patel will address the subject of freedom of expression at the NSS's Secularism 2019 conference. 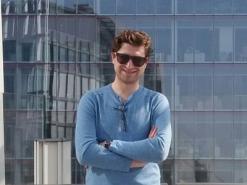 Izzy Posen, who dissented from his upbringing in an ultra-Orthodox Jewish community, will speak at the NSS's Secularism 2019 conference. 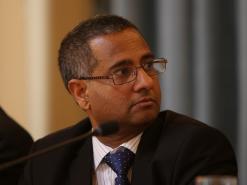 A United Nations special rapporteur has urged the government to take a broader view of religious freedom in response to a review focusing...