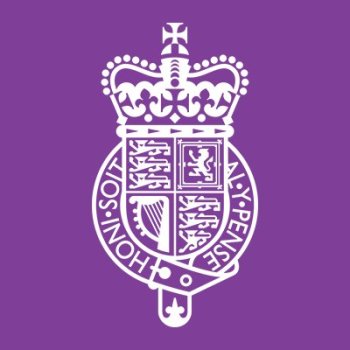 The National Secular Society has criticised the Home Office for using Bible passages to justify its decision to refuse asylum to a man who converted from Islam to Christianity.

The letter said the book of Revelations, the last book in the Bible, is "filled with imagery of revenge, destruction, death and violence". It cited six excerpts to back up its point.

It cited a passage from the book of Leviticus, which says "you will pursue your enemies and they will fall by the sword before you". It quoted Jesus saying "I came not to send peace, but a sword".

The letter said: "These examples are inconsistent with your claim that you converted to Christianity after discovering it is a 'peaceful' religion, as opposed to Islam which contains violence, rage and revenge."

NSS chief executive Stephen Evans said it was "crass and totally inappropriate" for the Home Office to use "theological justifications for refusing asylum applications".

"Decisions on the merits of an asylum appeal should be based on an assessment of the facts at hand – and not on the state's interpretation of any given religion. It's not the role of the Home Office to play theologian."

The letter was shared by immigration caseworker Nathan Stevens on Twitter on Wednesday.

He tweeted: "I've seen a lot over the years, but even I was genuinely shocked to read this unbelievably offensive diatribe being used to justify a refusal of asylum.

"Whatever your views on faith, how can a government official arbitrarily pick bits out of a holy book and then use them to trash someone's heartfelt reason for coming to a personal decision to follow another faith?"

A Home Office spokesperson said: "This letter is not in accordance with our policy approach to claims based on religious persecution, including conversions to a particular faith.

"We continue to work closely with key partners, including the all-party parliamentary group on international freedom of religion and a range of faith groups, to improve our policy guidance and training provided to asylum decision-makers so that we approach claims involving religious conversion in the appropriate way."

The Church of England called for a "serious overhaul" of Home Office policy and condemned the "lack of religious literacy" on display in the letter.

In response to the Home Office and C of E, Mr Evans said: "Home Office staff need a good understanding of the geopolitical situation in the area where asylum seekers are coming from. But calls for better understanding of currently mainstream Christian theology miss the point. Theology shouldn't be a factor in asylum decisions." 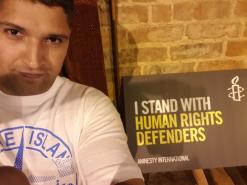 The National Secular Society has asked the Home Office to review its use of 'faith tests' in the handling of asylum applications amid concerns... 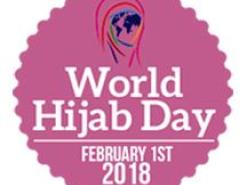 The NSS has criticised the Foreign Office for "fetishising Islamic head coverings" after it encouraged staff to mark 'world hijab day'.