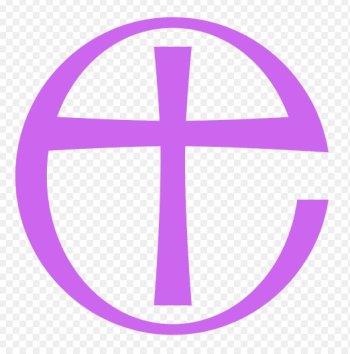 The Church of England handled more than 3,000 safeguarding concerns or allegations of abuse in 2016, according to papers published for its general synod.

The vast majority of the allegations related to children, young people and vulnerable adults. The figure referred to both cases that were open and those newly reported that year. It is not known how many involved active claims for compensation against the church.

There were also 867 'safeguarding assessments' in place, 682 of which were related to known sex offenders. These are made when someone is believed to pose a risk to young or vulnerable people. The subject must agree to be monitored or to restrict their interaction with possible victims of abuse.

The revelations come as the C of E's general synod meets in Westminster. Christian Today has reported that survivors of abuse are "furious" that the presentation of the issue is being "stage-managed by bishops" and will not be "a full debate that would allow more probing issues to be raised".

Next month the Independent Inquiry into Child Sexual Abuse (IICSA) is due to spend three weeks of public hearings focusing on abuse within the Church of England. As a case study the inquiry will focus on the handling of multiple allegations in Chichester.

It will also consider whether there were "inappropriate attempts by people of prominence to interfere in the criminal justice process" in the case of Peter Ball, the former bishop of Lewes and Gloucester. Ball was jailed in 2015 after admitting a string of historical sex offences against 18 teenagers and young men.

In a damning official report last year Dame Moira Gibb said the Church had failed to respond appropriately to Ball's conduct "over a period of many years". After the report's publication the archbishop of Canterbury Justin Welby admitted that the Church had "concealed" evidence of Ball's abuse.

And in a statement last month Welby said this was part of a longer-term pattern: "Our history over the last 70 years has revealed that the Church covered up, ignored or denied the reality of abuse on major occasions."

The National Secular Society is campaigning for a mandatory reporting law, which would require abuse allegations to be reported to the external authorities.

An NSS spokesperson said the figures were "a reminder of the need to hold Church officials to the same standard as others".