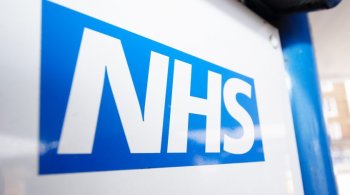 The National Secular Society has welcomed news that Northern Irish women will able to get abortions on the NHS in England.

The announcement comes after more than 50 MPs from across the major parties backed amendment to the Queen's Speech calling for such a change.

Philip Hammond told the Commons that the government would fund abortions in England for women from Northern Ireland.

Two weeks ago the Supreme Court ruled that UK citizens normally resident in Northern Irish did not have the right to free abortion services in England, but that the Government had the power to provide for such access.

The case prompted the National Secular Society to write to the Prime Minister and the First Ministers of Scotland and Wales calling on them to ensure that NHS abortion services are made available, free of charge, to women travelling from Northern Ireland.

A National Secular Society spokesperson welcomed the announcement, saying it would "go some way to mitigating the harm caused by a disparity in women's reproductive health rights across the UK".

The British Pregnancy Advisory Service described the announcement as a "landmark moment: for years the women of Northern Ireland, despite being UK citizens and taxpayers, have not been entitled to NHS-funded treatment".

Marie Stopes said it was "a hugely positive step forward, but there is no reason why these services shouldn't be provided in Northern Ireland, saving thousands of women each year the cost and stress of travelling to the mainland".