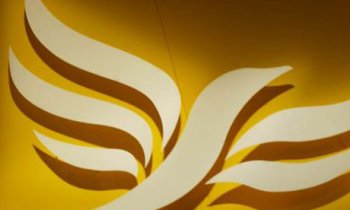 The National Secular Society has welcomed news that the Liberal Democrats' spring conference will consider the party's policy on taxpayer-funded faith school in England.

Writing for LibDem Voice, Toby Keynes, Chair of the Humanist and Secularist Liberal Democrats said ending religious discrimination in school admissions should be "an uncontentious issue."

"Surely we are defined as a party by our rejection of discrimination, and by our determination to oppose entrenched privilege and inequality."

Various policy options will be considered and Keynes is urging party members to support an outright "end to religious discrimination in our state schools."

He wanted the party to pursue a policy where "no child can be turned away from their local state school" because they are of the wrong religion.

The option Keynes supports, one of three, would phase out religious selection over a six year period.

Stephen Evans, National Secular Society campaigns director, commented; "The sort of religious discrimination we see in faith schools' admissions policies is at odds with a society based around principles of fairness and equality – qualities you'd hope our education system would espouse.

"Rather than allow more school places to be subject to religious discrimination, as the current Government intends, we'd like to see all political parties advocating for fairer school admissions, free from discrimination on grounds of religion or belief."