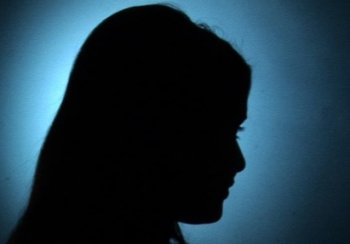 The Family Division of the High Court has ruled against a man who claimed his marriage could only be dissolved under sharia, and that his wife must travel to Pakistan for a divorce.

After the woman petitioned for a divorce in England, her husband argued that a sharia marriage could not be dissolved by a UK court, Asian Image reported.

The unidentified man claimed that because the marriage was conducted under sharia, his wife, who has both British and Pakistani nationality, had to travel to Pakistan to pursue the divorce.

But Mr Justice Francis rejected his arguments and said that it would have "far-reaching consequences" to accept the husband's line of argument, including "racial and gender discrimination".

If he accepted the man's claims, Mr Justice Francis said it would mean the woman would be "subjected to different rules of English law than people of other faiths or other nationalities living here."

He concluded that she had every right to pursue a divorce in England.

"So far as the husband is concerned, he says that he was married pursuant to Sharia law, that is a religious contract, and he contends that only Pakistan has the jurisdiction to hear this divorce.

"The consequence, therefore, of his proposition is that the wife, who works and lives in England and pays her taxes in England and is habitually resident here, and domiciled here, at least for tax purposes, should have to travel to Pakistan to secure a divorce."

The National Secular Society has welcomed the ruling. NSS campaigns director Stephen Evans commented, "The alternative would mean a British citizen being subjected to sharia law abroad just to seek a divorce. We are pleased the judge has protected her rights and taken a stand against the imposition of sharia law via this backdoor."