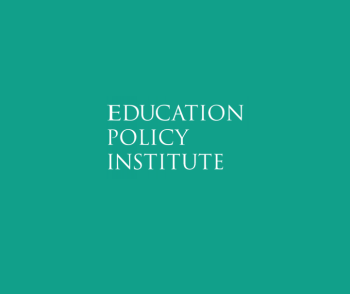 Government proposals to allow a new wave of fully religiously selective faith schools will not improve standards and is unlikely to boost social mobility, new research has warned.

The Education Policy Institute research found that pupils in faith schools seem to do "little or no better than in non-faith schools" once attainment and progress figures are adjusted for disadvantage.

At present, new faith schools, set up as free schools, can only accept 50% of pupils on the basis of faith. Under plans currently being consulted on by the Government, such schools will be allowed to apply a faith test to all places when oversubscribed. The move follows lobbying from the Catholic Church, which has refused to accept any limitations on faith-based admissions.

The Government's green paper, Schools that Work for everyone, claims faith schools "consistently achieve higher performance in exam results" and that "pupils from poorer backgrounds perform better at faith schools than at other schools."

However, the new research warns that while raw attainment and progress measures for faith schools suggested their pupils did better, the gains "largely disappear after adjusting for pupil characteristics".

According to the Education Policy Institute, intake of pupils in faith schools are not, on average, representative of their local areas or of the national picture.

The research concludes: 'Given that the average faith school admits fewer pupils from poor backgrounds than the average non faith school, there is a risk that increasing the numbers of faith schools would come at the price of increased social segregation, with a risk of lower social mobility."

Stephen Evans, National Secular Society campaigns director, said: "It has long been known that a religious ethos is no magic formula when it comes to academic excellence. The perception of superiority comes from faith schools' unique ability to select on the basis of faith, which can also act as a form of socio-economic selection – and largely explains their apparent academic success.

"Instead of dividing young people by faith, and sometimes ethnicity, education policy should seek to strengthen social cohesion by creating more places in inclusive schools where young people of all religion and belief backgrounds can be educated together."

Key findings of the Education Policy Institute (EPI) research can be found here:

You can respond to the Government consultation here: