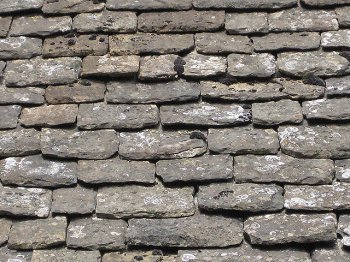 The National Secular Society has criticised the latest wave of taxpayer funding for cathedrals, after the Department for Culture, Media and Sport announced £14.5 million for repairs.

The money comes from the First World War Centenary Cathedral Repairs Fund and will see taxpayers' money go to 39 cathedrals.

Sir Paul Ruddock, who chairs the panel which assesses applications for funding, said that giving the Church more money for repair work "will stand as a very fitting memorial to the First World War a century earlier".

"A centenary of the First World War is clearly a meaningless pretext to spend public money on cathedrals, many of which are extremely well funded. The Department for Culture Media and Sport has pointedly not demonstrated that they have even considered whether this work is essential and whether there are church funds available for it. In a period of such strain on the public purse this is irresponsible."

Dame Fiona Reynolds, the Chair of the Cathedrals Fabric Commission for England said the allocation of more government funding allowed cathedral staff and volunteers to have more "time and resources" and "renewed energy" for serving their cities and regions.

"Cathedrals are powerful symbols of Britain's shared history. They are important not only for their architecture and heritage, but also for the vital role they play in local communities.

"I am delighted that the First World War Centenary Cathedral Repairs Fund will ensure that these wonderful cathedrals remain in a good state of repair and are preserved for future generations."

See also: For richer or poorer – where is the Church of England?