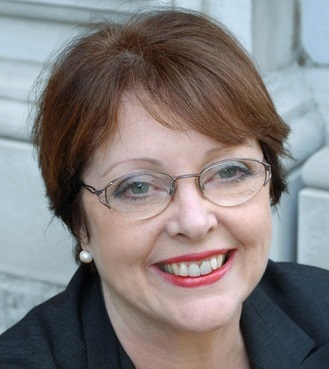 Glenys Thornton served as Labour's equality spokesperson from 2011 to 2015 and now focuses her work in the House of Lords on issues related to education, equality and human rights.

She recently spoke in a debate in the House of Lords on the matter. She told peers that parliament owed an apology to the Dalit community in the UK.

"I feel that we owe an apology. I think that the Government do, and I would like to apologise to the Dalit community in the UK for having lived with inaction on this issue for so long. We gave the power in 2010 to put forward caste discrimination as a protected characteristic. It is shocking that we have not done so."

She commended campaigners against caste discrimination for their persistence and said that the Conservative Government's failure to act "shows a contempt for Parliament that is really unacceptable".

"We are delighted that Baroness Thornton is joining our outstanding group of peers in the House of Lords, campaigning for secularism and protecting human rights. Baroness Thornton has spoken powerfully about the need to outlaw caste-based discrimination, something which the National Secular Society has campaigned on since 2009."