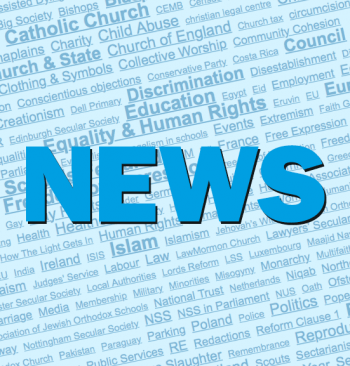 One of the most senior cardinals in France, Lyons' Cardinal Philippe Barbarin, has been told by the prosecutor that he will not face charges following allegations that he had failed to report suspicions of child abuse by a priest under his control, as is required by French law.

Bernard Preynat, a priest in his diocese, was charged in January after admitting to sexual assaults on four boy scouts between 1986 and 1991 — crimes which his lawyers say he can no longer be convicted of. There are thought to be many more victims.

Associated Press has reported that the "statute of limitations had expired for some of the allegations" against the Cardinal and the evidence for other accusations was not "sufficient".

In May at the height of prosecutors' investigations into Cardinal Barbarin's actions, the Pope said publicly that it would be "nonsensical and imprudent" to seek the archbishop's resignation at this stage, although Cardinal Barbarin admitted last month to "errors in the management and nomination of certain priests", while vehemently denying any cover-up.

Soon after the Pope's comments, on the very day of an important court hearing in the charged cleric's case, the Pope gave Barbarin an audience.

La Parole Liberee, a French group representing survivors, claimed that the legal proceedings "will now be overshadowed by this meeting". The group had earlier sought a meeting with the Pope, but was denied one. "We would have liked to have been received instead of the cardinal, we note that once again it's the victims who are sidelined."

Keith Porteous Wood, executive director of the National Secular Society, commented: "Given Barbarin's admission of mistakes in handling of abusive priests, he has been exceptionally fortunate in having escaped charges over failure to report suspicions of child abuse.

"We can only hope that the prosecutor treated him the same way as they would have done of someone who was not a senior cleric and who had not had the Pope speak out in their support."