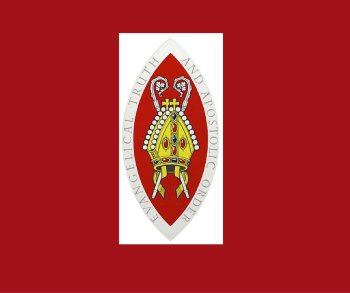 The Scottish Episcopal Church has paved the way towards allowing gay marriage, raising the prospect of a clash with the Church of England.

The Scottish Episcopal Church (SEC), in effect the autonomous Scottish arm of the Anglican church, voted in its synod on 10 June to put on the agenda of its synod next year a vote to change its canon 'law' to permit same sex religious marriage.

Around 70% of bishops and clergy and 80% of laity voted in favour, well beyond the two thirds' thresholds needed to make the formal change. Conscience clauses would protect clergy from officiating against their will.

Same-sex marriages in Scotland and England and Wales have been on the statute book since 2014, but no institutional church in the UK, apart from the Quakers and Unitarians, has yet opted to permit same-sex religious marriages that would contemporaneously be civil marriages. The SEC, which has been liberal on matters of sexuality for at least ten years, looks set to become the first to opt in.

The SEC is part of the worldwide Anglican Communion, an overwhelming proportion of whose members, especially in Africa, reject any doctrinal liberalisation on homosexuality, far less same-sex religious marriage. At the request of the Archbishop of Canterbury, the American Episcopal Church is limiting its participation in the global organisation of the Communion for the next three years as a consequence of permitting same-sex marriage. He has reportedly stated that the Scottish Episcopalians can expect similar consequences, which a senior Episcopalian bishop described as being taken to make "it possible for [the Archbishop's] leadership to hold the Anglican Communion together".

Keith Porteous Wood, the NSS Executive Director commented: "Given the strength of the vote taken in full knowledge of the disapproval it would cause, ratification next year seems all-but certain. This will put pressure on other denominations to follow suit, particularly those where a majority of laity favour same sex religious marriage. Ironically, this includes the Archbishop's own church, the Church of England."