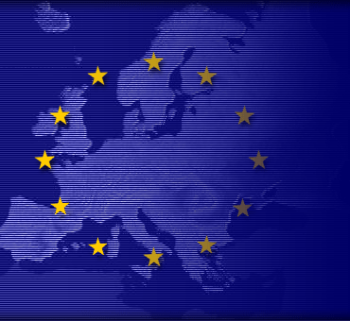 Tech companies including Facebook and Twitter have signed up to a new European Commission plan designed to clampdown on online "hate speech."

But the National Secular Society has warned that the plans rest on a vague definition of 'hate speech' and risk threatening online discussions which criticise religion.

Under the agreement, social media companies will have to "expeditiously" review "hate speech" online when it is reported.

The EU Commissioner for Justice, Consumers and Gender Equality Vĕra Jourová claimed that "The recent terror attacks have reminded us of the urgent need to address illegal online hate speech."

She said that the agreement would tackle terrorists' use of social media to "radicalise young people" and "spread violence and hatred."

However the agreement comes amid repeated accusations from ex-Muslims that social media organisations are censoring them online. The Council of Ex-Muslims of Britain has now begun collecting examples from its followers of Facebook censoring "atheist, secular and Ex-Muslim content" after false "mass reporting" by "cyber Jihadists."

They have asked their supporters to report details and evidence of any instances of pages and groups being "banned [or] suspended from Facebook for criticizing Islam and Islamism".

NSS communications officer Benjamin Jones said: "Far from tackling online 'cyber jihad', the agreement risks having the exact opposite effect and entrapping any critical discussion of religion under vague 'hate speech' rules. Poorly-trained Facebook or Twitter staff, perhaps with their own ideological bias, could easily see heated criticism of Islam and think it is 'hate speech', particularly if pages or users are targeted and mass reported by Islamists."

The EU Commission defines hate speech as "public incitement to violence or hatred directed against a group of persons or a member of such a group defined by reference to race, colour, religion, descent or national or ethnic origin."

It also includes "racism" and "xenophobia".

The EU says Member States "may sanction or prevent" content that contains "serious incitement to violence and hatred".

Mr Jones added: "When these restriction are being enforced by Facebook and Twitter staff, what hope is there that it will be done impartially? They are private companies, but they also have immense power over our public debates. This is a worrying development – however well-intentioned.

The agreement has been criticised by Index on Censorship. The group said that "Hate speech laws are already too broad and ambiguous in much of Europe. This agreement fails to properly define what 'illegal hate speech' is and does not provide sufficient safeguards for freedom of expression."