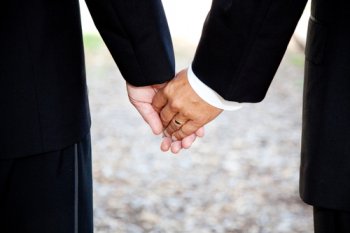 The Government has announced plans to register Ministry of Defence sites for civil marriages, after religious groups blocked same-sex ceremonies from taking place in military chapels.

Responding to a question from Labour MP Madeleine Moon, the minister said that the Government is to explore registering Ministry of Defence sites for marriages and civil partnerships.

She described the plan as a "pilot project" to ensure that gay service personnel can get married on military bases and she said that the project will "run for a number of months."

The National Secular Society welcomed news that same-sex weddings will soon take place on British military bases but was critical of the Government for allowing 'Sending Churches' to deny religious same-sex couples the opportunity to marry in military chapels.

Keith Porteous Wood, executive director of the NSS, commented: "Many people will be astonished that same-sex couples in the armed forces are denied the religious freedom to have a religious marriage in any military chapel, all of which are paid for from public funds.

"The law should be amended to prevent such marriages carried out by liberal religious organisations from being vetoed by other religious denominations sharing the premises.

"Similarly, places of worship should have the legal freedom to conduct such marriages, under the principle of subsidiarity, as many wish to.

"The law should not be used to enforce unpopular denominational religious discipline."

Services which take place in military chapels are conducted by clergy from recognised 'Sending Churches', including the Church of England, the Catholic Church and the Church of Scotland.

The new scheme will mean that gay personnel can marry on military sites, where there are suitable facilities that can be registered.

Ms Mordaunt was very clear in her answer that "no religious organisation or representative will be forced to conduct or participate in same sex marriages." 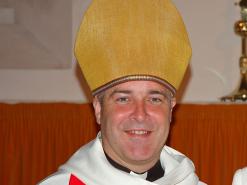 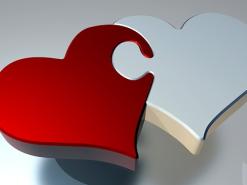 The NSS has renewed its call for reform of England and Wales's marriage laws after a Supreme Court ruling on civil partnerships. 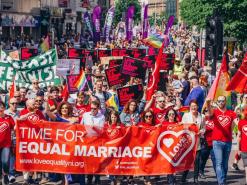 Thousands of people attended two marches to call for marriage equality for same-sex couples in Northern Ireland on Saturday.

Two weeks ago the Archbishop of Canterbury was in Monterrey, Mexico where he delivered a sermon to the effect that Anglicanism is standing on a precipice and risks falling into a "ravine of intolerance"....