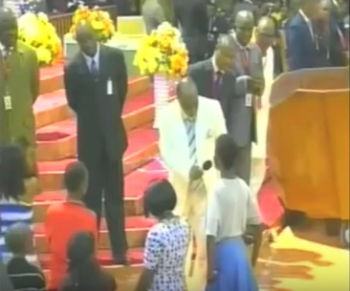 The Witchcraft and Human Rights Information Network (WHRIN) has warned of the "phenomenal" growth of churches in the UK that "promote the idea that children can be witches".

Gary Foxcroft, Executive Director of WHRIN, warned that the large spike in crime related to witchcraft accusations reported by the BBC was due to "the practices of faith leaders, often in Pentecostal churches."

Figures from the Metropolitan Police recorded 60 cases of crimes related to exorcism and witchcraft accusations in London so far in 2015, up from 23 in 2013, but the BBC reported that many local authorities were unable to provide any figures.

WHRIN, which campaigns for "a world where all people can live freely without fear of their rights being abused due to the belief in witchcraft", has said that the Government must do more to protect children from violence related to witchcraft accusations.

Mr Foxcroft said that there is "a complete lack of regulation of the people and practices that are behind these cases" and he added that "most cases of abuse primarily arise due to the practices of faith leaders, often in Pentecostal churches. These churches are growing at a phenomenal rate across the UK and most are branches of large mega churches from Africa. Some of these churches are known to promote the idea that children can be witches. Indeed the head of one of the biggest churches in Africa was captured on YouTube slapping a young women and calling her a witch."

The National Secular Society successfully campaigned to prevent the church of the pastor in question, David Oyedepo, from opening a school in the UK. The Department for Education confirmed in August that the application by Winners Chapel International to register Kingdom Heritage Model School in Kent had been withdrawn.

WHRIN argued that "There is currently no regulation in place to stop such people from entering the UK and establishing churches. This is clearly something that the government needs to address."

"Whilst the Home Office has been focusing strongly on preventing Islamic or far-right extremists from entering the UK to spread their hate speech, more needs to be done to prevent such pastors entering the UK and spreading their messages of hate that lead to acts of terror being carried on children and vulnerable people.

"Preventing such people from entering the UK therefore needs to be prioritised. Additionally, any places of worship found to be promoting such beliefs and practices in the UK should be shut down and have their assets seized. The Charity Commission in particular needs to show stronger leadership here.

"Finally, at the local level awareness and understanding is lacking amongst frontline staff. Most practitioners that we have trained express how they find the beliefs in witchcraft and subsequent methods used to deal with them, such as deliverances or exorcisms, deeply challenging issues to work on. Much more needs to be done to address this gap and WHRIN believes that all social workers, police and child protection should receive training on these issues if more cases are to be prevented." 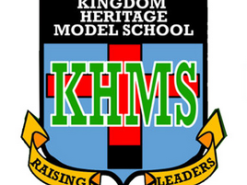 A Christian group that linked child disobedience with witchcraft has withdrawn its application to open an independent school after the NSS... 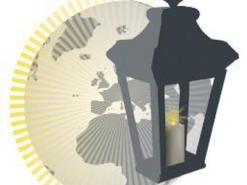 The Witchcraft and Human Rights Information Network (WHRIN) has warned that "considerable reluctance" to intervene in people's faith is preventing... 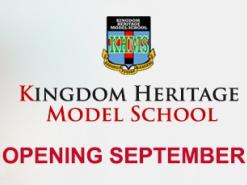 The National Secular Society has expressed concern that a school linked to a controversial Pentecostal Nigerian 'witch hunter' pastor is set... 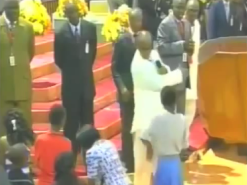 The National Secular Society has called on the Home Secretary to deny a controversial Pentecostal Nigerian 'witch hunter' pastor entry into...