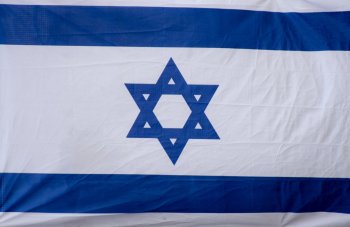 All 45 Christian schools in Israel have closed in a strike to protest against funding cuts to their budget from the Israeli government.

Christian Schools in Israel released a statement blaming "the policies of the Ministry of Education" for "drying up" the funds needed to run the schools.

They are calling for their funds to be 'equalised' with other comparable schools and they accused the Israeli government of starting a "systematic campaign against our schools by unilaterally cutting its support from about 45%, compared to what was before, to 29% of the total cost of a primary school."

The schools have said regulations limiting tuition charges were "a death strike" that prevented them "from being able to work".

The schools were offered their full funding if they agreed to be recognised as "official" schools and formally brought into the state system, but they declined this offer. The change would have protected their budgets and allowed them to continue as Christian schools. No explanation was offered in the statement about why the schools did not accept the offer of becoming "official" schools.

In addition to disputes over funding, Christian Schools in Israel have accused the Ministry of Education of obstructing the schools by not allowing "primary school teachers to participate in training courses designed for teachers".

They said the decision to go on strike was not done "lightly", but only "after a long study and careful thinking". The organisation has promised "several protests" alongside the strike action and it has committed to "compensate the students for any educational loss when this crisis is over".

The dispute comes as warnings appeared in Haaretz that Jewish religious groups are using Israeli government money to proselytise in schools. An official with knowledge of the education system said that the involvement of Orthodox religious groups in schools could even lead to 'greater extremism in the religious school system'.

There have been heightened religious tensions in Israel after attacks by Jewish extremists on Christian places of worship.