Tribunal sides with employer over Muslim who said request to wear shorter, ankle-length jilbab was “against her morals” 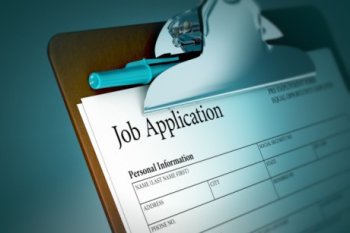 An Employment Appeal Tribunal has found that a Muslim woman was not discriminated against when told that her jilbab posed a tripping hazard.

A Muslim woman, named only as Ms T Begum, was offered an apprenticeship in a nursery, but was asked by a manager if she could wear a jilbab which did not extend over her feet- as it could pose a tripping hazard for children and staff.

Ms Begum had worn a jilbab during the interview which the manager said would not be suitable for working in the nursery because of its length. Instead she was asked to wear a slightly shorter garment.

Despite not objecting at the time, the claimant said that "she had been insulted" by the request and that the requirement that she wear an ankle-length jilbab, rather than one which covered her feet and touched the floor, was "against her morals and beliefs."

She claimed that she had been "discriminated against" because of her "ethnic/cultural background."

The Judge dismissed the case and noted that the woman in question "was only asked if she might wear a shorter version of the [jilbab] she wore to the interview", and was not told she could not wear the religious garment at all.

According to the ruling, "at no point was she told that she could not wear a jilbab while working at the nursery."

The ruling also pointed out the nursery employed four Muslim women who all wore hijabs, and that they were accommodated by their employer who facilitated time off for Ramadan and for prayers.

An NSS spokesperson commented, "Clearly the health and safety of staff and children is the priority here. There is not an unlimited right to manifest your religion in the workplace. The employer made a very reasonable, practical request, and we are pleased to see the Judge siding with them."