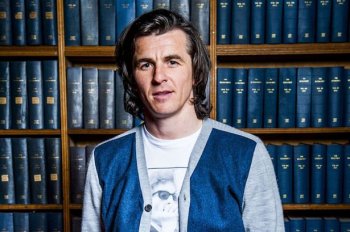 The National Secular Society has welcomed professional footballer and student of philosophy Joey Barton as an honorary associate.

The Queens Park Rangers midfielder is a passionate advocate for secularism and recently called for Britain to become a secular state.

In The Independent's series of blogs in the run up to the General Election, in which it is publishing the views of 100 people – none of whom are politicians – Joey Barton said that if he were Prime Minister he would 'privatise religion'.

In the article, Joey called for the disestablishment of the Church of England, saying the state should remain neutral on matters of religion and belief.

"I would disestablish the Church of England and its bishops would lose their right to hold unelected positions in our House of Lords", he said.

Joey also called for an end to public funding of faith-based schools, arguing that it isn't the state's business to subsidise religious inculcation.

He said a government under his leadership would "promote a spirit of tolerance and mutual understanding by standing neutral on the issue of religion".

He called for "all taxpayer-funded schools to be pluralist in their approach to religious education" and said whilst children should be taught about all of the major world religions, minority religions and cults, it was equally important to learn about those who think life is best lived in accordance with secular and humanist values.

Barton has also been a prominent supporter of the campaign to tackle homophobia in football and is a patron of the Tamsin Gulvin Fund, a charity set up to support people who have addiction problems and no financial support.

Stephen Evans, the National Secular Society's campaigns manager, said it was "great to have the Queen's Park Rangers midfield general on the team".

"It's really encouraging to see public figures like Joey acknowledging the appeal of secularism and the need for the Church of England to stand on its own two feet like any other church.

"The existence of a legally-enshrined, established church privileges one very small part of the population, one institution and one set of beliefs – many of which are not shared by the population at large.

"Despite the Prime Minister insisting Britain is a Christian country, over 80% of British people agree that religious practice is a private matter and should be separated from the political life of the country.

"Disestablishment would mean that the Church would no longer have privileged input into government but also that government could not involve itself in the running of the Church; both sides would gain autonomy.

"If we cut all symbolic and institutional ties between state and church it would not only ensure that all religions were treated equally, it would also ensure that nobody was given special treatment because of their religions or lack of it."

"Joey gets that, as do the majority of the British people, we now just need politicians to catch up", he said.

A complete list of NSS honorary associates can be found here. 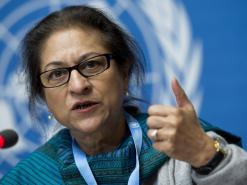 The NSS is saddened to learn that honorary associate and human rights activist Asma Jahangir has died at the age of 66. 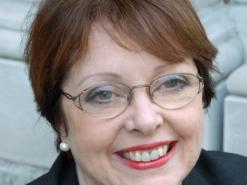 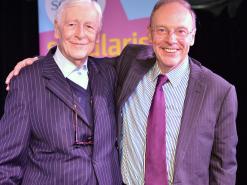 The National Secular Society is extremely saddened to report the passing of Lord Avebury who has died peacefully at his home in Camberwell,... 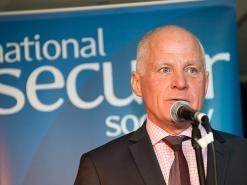 Former MEP and NSS honorary associate Michael Cashman has been appointed to the House of Lords as a Labour peer. 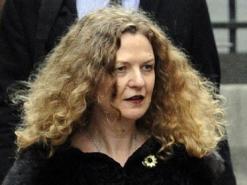 Joan Smith, an honorary associate of the National Secular Society, has been announced as the new co-chair of the Mayor of London's Violence...