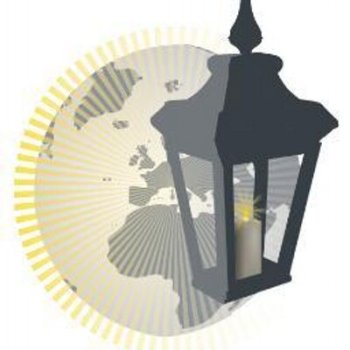 The Witchcraft and Human Rights Information Network (WHRIN) has warned that "considerable reluctance" to intervene in people's faith is preventing an effective response to suffering caused by witchcraft accusations.

WHRIN, which campaigns for a "world where all people can live freely without fear of their rights being abused due to the belief in witchcraft", urges serious consideration for the suffering caused by witchcraft accusations and persecution (WAP) and warns that the issue has "slid beneath the radar."

They write of how "women accused of witchcraft are beaten to death in India, mutilated in South Africa and Uganda, and burned alive in Papua New Guinea, while elderly women die in their burning houses in Kenya. Small children and even babies may be subjected to cruel treatment and violence because of these misguided beliefs."

In a written statement to the UN Commission on the Status of Women, Gary Foxcroft, executive director of WHRIN, warns that the killing of women for witchcraft "has not be consigned to the history books" and urges more research into the problem to establish its scope and how many women are effected by WAP.

Mr Foxcroft writes that "there appears to be considerable reluctance to intervene in areas that impinge on people's faith" and notes that "many in the international community fear being seen as contravening Article 18 of the UN Declaration of Human Rights" which guarantees freedom of religion and belief. However, he argues, "there must be greater understanding that this right does not supersede other human rights, such as the right to life."

WHRIN compares the approach to witchcraft accusations and persecution with female genital mutilation (FGM) and other forms of gender-based violence which are perceived to be related to religious or cultural beliefs and argues that persecution because of beliefs about witchcraft has been neglected.

WHRIN are contributing to the growing research in this field and have challenged the assumption that such practices are exclusive to any particular country or culture. In 2012 the Metropolitan Police warned that children believed to be possessed by evil spirits or believed to be witches are at "clear and immediate risk of significant harm".

The group has called on the UN to "do more to understand why these abuses are still taking place, why so little is being done to stop them and why governments, UN bodies, NGOs and faith groups remain unaware and unresponsive" and urges for "concerted pressure on governments, UN agencies, faith leaders, and civil society to ensure that the current scourge of WAP does not to continue."

Read the full WHRIN statement to the UN Commission on the Status of Women here.

After hearing the UN's scathing attack on its child abuse record, the Vatican's counter-attack against its critics is a familiar tactic, argues David Clohessy

Inadvertently, by their comments over the past...

Vatican’s attack on its critics is a familiar tactic