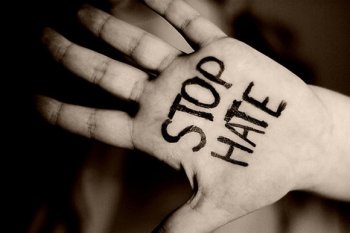 The National Secular Society has met with the Department for Communities and Local Government to discuss the rise in religious hate crime and the ways in which it is tackled.

Fears over anti-Semitic attacks have been particularly acute since the Paris attacks in January, and the NSS has called for more sophisticated tracking of hate crime statistics and trends, to help reduce the instance of religiously-motivated hate crimes, and so that police resources can be best deployed.

At the meeting, NSS executive director Keith Porteous Wood and honorary associate Lord Avebury urged DCLG Minister Stephen Williams to consider collecting and publishing more detailed information on hate crimes, so we can better understand the source of the problem. Lord Avebury noted that the dramatic rise in hate crime meant there was a particular urgency to identifying its origins and reducing it.

Mr Porteous Wood said: "Gathering more data about the perpetrators of hate crimes would seem an obvious first step to help stem such crime. There is chronic underreporting of such crimes, and even of those which are reported, very little data is collected; and even less has been published in recent years. There is a suspicion that this has been for reasons of political correctness, which undermines any attempt to tackle the problem effectively."

During the meeting a DCLG representative admitted that the facility to record the religion or belief of both victim and perpetrator already existed, but was seldom used.

The NSS argued that misplaced political correctness should not be allowed to prevent accurate figures on religion and its role in hate crimes from being collected and released, and that, where relevant and verified, the religion of both victim and perpetrator should be recorded in statistics.

The NSS also conveyed concerns to the Minister over religiously-aggravated offences under the Public Order Act, which can result in prison sentences of seven years with a very low prosecution threshold.

The NSS urged the Government to consider increasing the prosecution threshold, reducing the maximum prison sentence, and introduce necessary freedom of expression safeguards.

Given recent events and the climate of fear around terrorism and anti-Semitism, the NSS warned against "knee-jerk reaction" which could damage freedom of expression, whilst urging the Government to do more to build up an accurate statistical model of what was causing religious hate crimes, and where police resources can best be targeted to stopping them.

Also see: Why can't we know the religion of those who commit crimes? 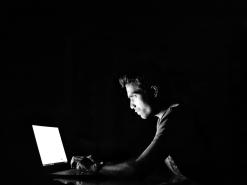 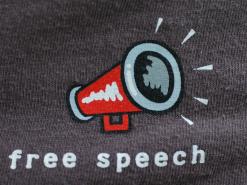 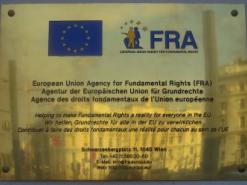 First Vice-President Frans Timmermans of the European Commission has said that tackling anti-Muslim and anti-Semitic violence is critical...