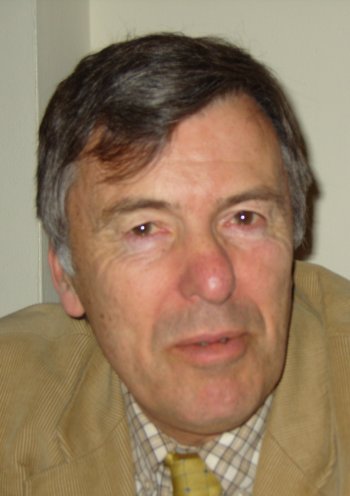 We are sad to report the death of Prof. Norman Bonney on 13 February after a long illness, which caused him to resign last year from the NSS Council after four years' service.

He was the founder and leading voice of the Edinburgh Secular Society and did more than anyone to raise the profile of secularism in Scotland. This will be his enduring legacy, as will the fruits of his distinguished academic career; he was Emeritus professor at Edinburgh Napier University.

Recent publications include a book Monarchy, Religion and the State: Civil Religion in the United Kingdom, Canada, Australia and the Commonwealth and The Cenotaph: A consensual and contested monument of remembrance.

He will be greatly missed.