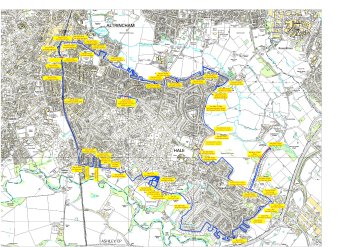 Plans to erect an eruv in Hale have caused complaints and objections from local residents, whilst planners deny it will negatively affect the local area.

To circumvent the restriction placed by some interpretations of Jewish law on carrying certain objects in public on the Sabbath, "the entire area within an eruv is considered to be a single property." Some Jews believe this allows them to carry objects on the Sabbath, but requires a perimeter to enclose the eruv.

The planned boundary would include over 100 poles and half a mile of fencing being put up, but would largely make use of some existing features of the local area including "walls, building[s], fences and other boundaries", according to the planners, who claim that the proposed Hale Eruv would, "like almost every other eruv in the UK", consist of "over 90%" of pre-existing features.

However, many residents have reacted angrily to the proposal, with one writing that the proposal amounts to a "Jewish enclave in the area" in place of an integrated, multicultural society. Others have raised concerns about the 100 posts needed being an eye-sore.

Councillor Patrick Myers told the Manchester Evening News that the eruv would "damage local relations." However, Abraham Wahnon, the eruv programme manager, said that he does not "believe the community will change" because of the proposal.

Another resident said: "given that Hale is generally secular, I don't see why dispensation should be given to this project."

Many of the objections centre around the posts and wires needed to complete the eruv. Although most of the barrier will be formed from pre-existing features of the Hale area, one resident described the proposal as a "religious wall."

When one resident suggested that "people of all religions are allowed to walk anywhere on any day carrying anything they want within Britain as it exists today without the need for a wire fence connected by poles", Mr Wahnon countered that "the rules of eruv are complex and require that a physical construct be available to make the eruv valid."

Though this "physical construct" is not a wall, and in part will be made up of wires hanging overhead, over 170 comments have now been posted on the Hale Eruv website, many of them with complaints and protests from local people.

One supporter of the eruv wrote that "not a penny of public money is being expended on the project" and that those who feared the eruv constituted a "barrier" had totally misunderstood the concept.

A public meeting held over the weekend left it unclear as to whether the planning proposal had been submitted yet or not, and one attendee reported an extremely "ill-tempered" meeting. 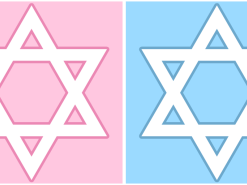 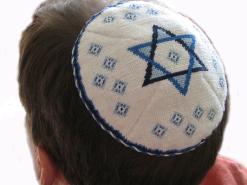 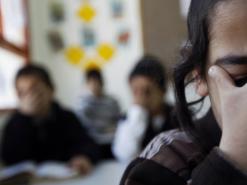