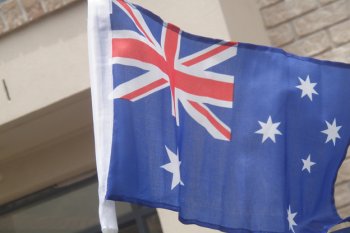 The Education Department of Victoria has issued a directive clarifying rules on the Australian state's requirements on secular education which could limit the activities of outside religious groups.

The State's 2006 Education and Training Reform Act requires that "education in government schools must be secular and must not promote any particular religious practice, denomination or sect". This allows religious education to be delivered from a general perspective. An exception is allowed for "Special Religious Instruction" (SRI) - provided by churches and other religious groups from a confessional perspective – where attendance is opt-in at the request of the parents.

Access Ministries accredits instructors to deliver SRI in Christianity in Victorian schools and is a key provider itself. A report recently found that the organisation breached its guidelines by handing out a so-called "Biblezine" containing homophobic material.

Concerns prompted Victorian Education Department to issue a directive saying "SRI cannot and does not take the form of prayer groups, youth groups, clubs, information sessions, or workshops…. Principals must not permit material, whether associated with SRI or not, to be distributed or displayed at a Government school if that material has the effect of promoting any particular religious practice, denomination or sect. This includes the distribution of religious texts (eg bibles) by any person or organisation whether accredited SRI providers or not."

Dan Flynn, the director of the Australian Christian Lobby in Victoria, said the guidelines appeared to prohibit all religious expression in schools.

However, the Fairness in Religions in Schools (FIRIS) campaign group rejected the claim that payer had been banned; "What has been "banned" is the practice of opening schools to "youth pastors" who want to convert children to their religion in our schools", said a spokesperson.

The last year has seen several clashes over church state separation in Australian education at both the federal and state level. In the last budget Prime Minister Tony Abbott attracted widespread criticism for allocating $226 million for school chaplaincy services while cutting spending in other areas and restricting the use of federal funds for secular welfare officers. The Australian High Court later blocked the implementation of the programme.

The National Secular Society's own research into evangelism in schools in the UK can be found here. 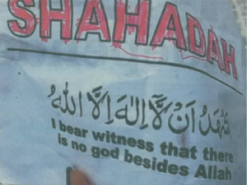 The National Secular Society has called for improved vetting and standards for religious education resources after parents accused a school... 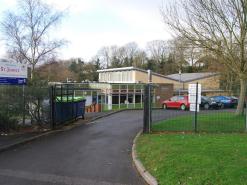 A primary school in Kent has stopped inviting a Christian evangelist group to lead assemblies and lessons, following complaints from parents.... 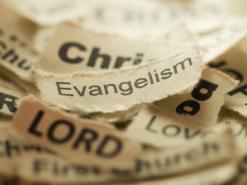 The Isle of Man's education minister has defended allowing an evangelical Christian group to deliver abstinence-based sex education to Year... 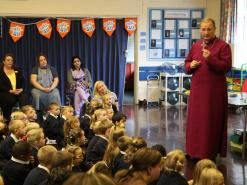 The board of governors of a community school in Sheffield has voted to strengthen its existing policy on religious visitors following concerns... 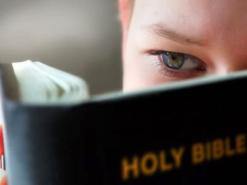 The Edinburgh Secular Society has published a report which reveals the increasing levels of religious proselytisation and evangelisation in...

Sometimes concerns regarding religious interference in education can be easily resolved, simply through clear and polite conversations with the school. A parent shares her recent experiences working together...

Recently I received a letter...

Even where parents have the option of a community school, securing a secular education can be difficult. One parent offers their perspective on negotiating appropriate boundaries which respect children's...