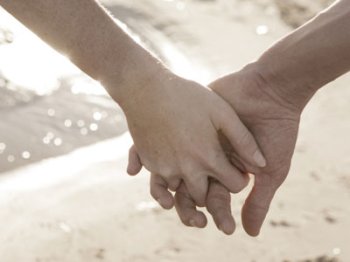 A campaigning group for LGBTQ rights in Guernsey, Liberate, has announced that it has secured a commitment from the Guernsey government to introduce secular marriage legislation, removing religious references from laws related to marriage.

The draft legislation, similar to that of the French model, would see the state issuing a secular marriage certificate, after which couples could then celebrate their union in a religious or non-religious setting if they so wished.

Guernsey's Chief Minister Jonathan Le Tocq, with whom Liberate discussed its proposals, told the BBC that he was a strong believer in the separation of church and state, and that he did not see the issue of gender in marriage to be a governmental matter.

He commented, "The State doesn't need to define marriage in the way religious groups do […] That's why the new law we're proposing would create something different for the purposes in which the States would be interested".