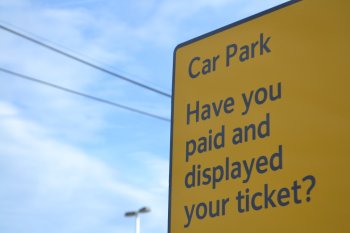 Newcastle City Council has announced that it will not proceed with its plan to completely withdraw free Sunday parking permits from churches in the city centre. Instead, worshippers will now be charged a nominal annual fee of £20, "to cover administration" while parking charges for everyone else will be raised substantially to bring in an estimated extra £500,000.

Churches had originally been told that the free parking scheme would end in March 2014 but since then the council has met with church leaders to negotiate the nominal fee.

Newcastle Council is making swinging cuts in all other areas of its services, including those for children and the elderly. Libraries, museums, art venues and leisure facilities are also being cut as the Council struggles to save £100 million.

Terry Sanderson, president of the National Secular Society, said: "Although this privilege won't make a huge amount of difference to the savings that Newcastle is being forced to make, it is still discrimination against every other motorist in the City who has to pay the full cost of parking.

"Many people consider their own Sunday morning activities – whether it is visiting relatives, going to the cinema or out for a meal - to be just as valid as going to church, but they have no alternative but to pay the new inflated costs of parking.

"Treating church-goers more favorably than everyone else is discrimination pure and simple". 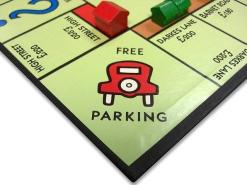 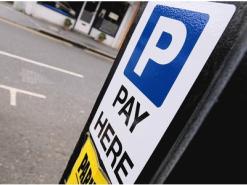 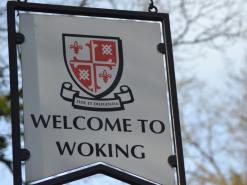 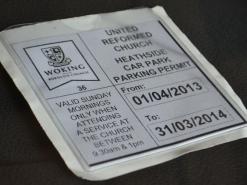 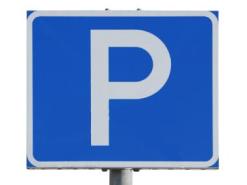