Netherlands scraps blasphemy law – but seeks a way to replace it 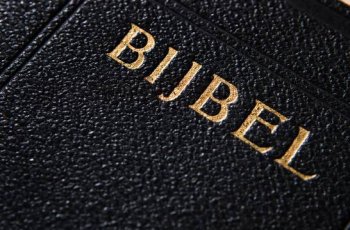 The upper House of the Dutch parliament has voted to abolish the country's blasphemy law (Article 147), which has been on the statute books since 1932. However, it still remains illegal under Dutch law to be disrespectful to police officers or to insult Queen Beatrix.

There had been some doubt about whether the abolition would go through after the Coalition Government tried to placate smaller religious parties – the votes of which it needs in order to get its economic policy through.

As a compromise, another parliamentary decision was approved that will permit an amendment to another statute in order to outlaw "serious insult to religion".

Terry Sanderson, president of the National Secular Society, said: "The blasphemy law in the Netherlands was more or less a dead duck anyway and hasn't been used for decades. Courts regarded it as unusable. Introducing something else in its place could be very much worse. Protecting religion from 'insult' gives the green light to every extremist in the country to start using the law to try to restrict free speech."