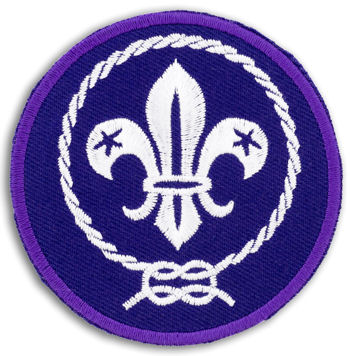 The National Secular Society has welcomed news that The Scout Association is to introduce an additional alternative version to the Scout Promise in order to welcome atheists into the Movement.

The decision follows an extensive 10-month consultation process during which members, and the wider public, voiced their support for an alternative non-religious version of the Promise for those who felt unable to make the existing commitment.

Variations of the Scout Promise have previously been made available for different faith groups, but this is the first time in the Scouts' 106-year history that the Movement has introduced a Promise for members and potential members without a religious belief.

A spokesperson for the Scouts also confirmed to the National Secular Society that the organisation would be amending its equal opportunities policy which currently bars atheists from leadership positions.

Wayne Bulpitt, UK Chief Commissioner for the Scout Movement said the move signified the Movement's "determination to become truly inclusive and relevant to all sections of society that it serves."

He added, "We are a values-based Movement and exploring faith and beliefs remains a key element of the Scouting Programme. That will not change."

The new alternative pledge reads: "On my honour I promise that I will do my best to uphold our Scout values, to do my duty to the Queen, to help other people and to keep the Scout Law."

In September this year Girlguiding UK replaced its religious promise, which included the line "to love my God", with a single secular oath for all Guides.

The National Secular Society, which has long campaigned for an end to the exclusion of the non-religious in the Scouts said it was pleased that public pressure had finally paid off.

Terry Sanderson, President of the National Secular Society, said: "This is a massive step forward and we welcome it. It means that the Scout movement is at last open to everyone, and young people who don't have a religious belief can join in good conscience.

"At the same time, we think the Girl Guides' response to this issue was infinitely superior. Their approach relieves young people of having to make a decision about what they believe at a time in their lives when maybe they haven't decided."

The alternative version of the Scout Promise will be introduced from 1 January 2014 and plans are underway to help prepare the Movement for this change.

Earlier this year the National Secular Society called on the Scouts to open up scouting to non-believers in a written response to their consultation on the revised Fundamentals. You can read our submission here.