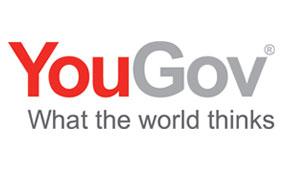 Two recent Yougov polls asked questions about the burka, niqab and hijab. The first for The Sun asked respondents whether they agreed or disagreed with the statement "The burka should be banned in Britain." 66% agreed and 27% disagreed.

Pollsters then asked "So long as they are not harming anyone else people should be free to wear whatever they want in a public place, including the burka." 38% agreed and 54% disagreed.

The Sunday Times poll asked whether respondents would support or oppose women's right to wear a hijab (headscarf covering the hair). 25% would support a ban while 65% would oppose it.

In court only 6% thought a defendant should be able to wear a veil over her face throughout the whole trial; 35% said they should be made to take it off while giving evidence but allowed to wear it the rest of the time. 54% said the veil should be removed for the whole trial.