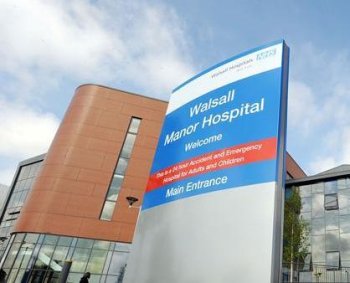 A former paediatric consultant who claimed he was unfairly dismissed on the grounds of his Christian beliefs has had his case rejected by an Employment Appeal Tribunal.

Dr David Drew was dismissed in December 2010 for "gross misconduct and insubordination" after refusing to accept the conclusions of an independent review into his "toxic" relationship with Walsall Healthcare NHS Trust.

Problems within the department arose because of Dr Drew's vexatious communication style, which included frequent use of Christian references in his professional correspondence.

The doctor was first suspended in 2009 following a complaint by a senior nurse that he was undermining her, but which was subsequently dismissed. The internal investigation recommended, amongst other things, that he should keep his personal views and religious beliefs to himself and should not impose them on others.

Dr Drew did not accept the recommendation and took out a grievance. The Royal College of Paediatrics carried out an independent review and appointed a panel of 2 consultants and an HR practitioner to investigate the claims. The panel's report made a number of recommendations; one of them was that Dr Drew should refrain from any religious references in his professional communications.

All relevant staff accepted the panel's recommendations, except Dr Drew, who was subsequently dismissed following a further disciplinary proceedings carried out by an independent HR consultant.

In 2012 an Employment Tribunal rejected Dr Drew's claims that he had been victimised and discriminated against on religious grounds and unfairly dismissed. Dr Drew's latest appeal was argued on multiple grounds but all failed.

The full Employment Appeal Tribunal ruling can be read here 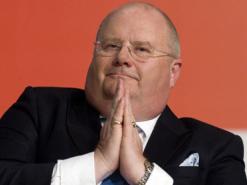 Pickles wrong to assign a ‘Christian ethos’ to Britain

Communities Secretary Eric Pickles has surpassed himself in an opinion piece for the Telegraph headed A Christian ethos strengthens our nation:... 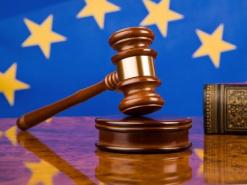 Four controversial British religious discrimination cases are due to be heard at the European Court of Human Rights (ECtHR) on Tuesday 4 September... 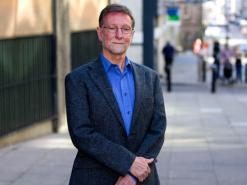 The latest Christian to claim victimisation in the workplace has had his claim for religious discrimination dismissed by an employment tribunal... 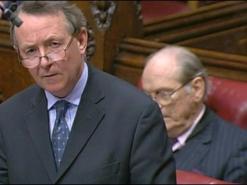 The Christian fantasy that the Government has banned the wearing of crosses in the workplace was brought down to earth last week in the House...

You've got to give them full marks for sheer bloody-mindedness.

I'm talking about the paranoid Christian activists obsessed with the idea that they are being persecuted in the workplace....

Next Tuesday the European Court of Human Rights rules on the cases of Eweida, Chaplin,Ladele and McFarlane. The case is likely to be quite complicated and I plan to read it very carefully and give it some...

In providing one of the few "dissenting voices" in the media discussion of the cases of supposed religious discrimination being heard in the European Court of Human Rights, the most astonishing thing I've...