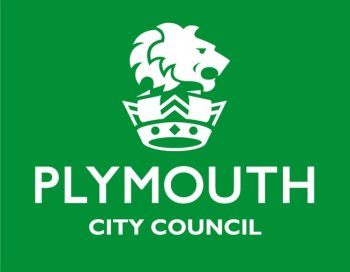 Conservative councillors in Plymouth have reacted furiously to a new timetable for council meetings that moves prayers to 15 minutes before the meeting begins.

The move is thought to have been influenced by the High Court victory by the National Secular Society last year which ruled that prayers should not be included as part of council meeting agendas.

The prayers will now be said at 1.45pm and the council meeting will begin at 2pm.

An email to councillors from Judith Shore, democratic and member services manager, said that the change had been made so that members of the public who watch the meeting by webcast know that the meeting starts promptly at 2pm.

Conservative group leader Cllr Ted Fry told the Plymouth Herald this week: "This is Plymouth, a city where tradition matters to our citizens. Labour may use their majority to impose their will. This would be wrong. Let there be public debate and reflection by decision makers before they decide. Would Labour insist on the Lord Mayor's attendance at 1.45? My party abhors the thoughtless rush for change. Co-operative council? Nonsense."

A spokeswoman for Plymouth City Council told the paper: "The start time for full council meetings is not changing. The meetings will begin at 2pm. Rather than prayers being held at 2pm followed by the meeting formally commencing, which results in a delay to the start of the webcast, prayers will now be held a few minutes earlier so the meeting can start promptly and on time at 2pm."

Terry Sanderson, President of the National Secular Society, said: "Councillor Fry says that the Labour group is 'imposing their will' on people with this decision. But they are not banning prayers. The prayers will still be said, albeit not as part of the council meeting. That is what the law requires.

"If there is any 'imposition', it would be forcing councillors who don't want to be involved in prayers to sit through them — which is what happens when prayers are on the council meeting agenda."

Mr Sanderson said that Plymouth had made the right decision, although not necessarily for the right reason.