Catalonia plans to ban the burka 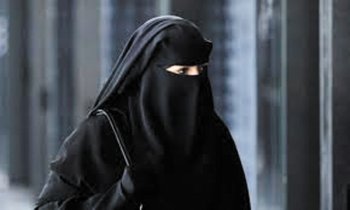 The Catalan Government has announced that it will control the wearing of burkas and other face-coverings such as helmets and masks in public spaces "for reasons of public safety".

The move was announced on Wednesday by Ramon Espadaler, Interior Minister for Catalonia, which is an autonomous state.

The Catalan daily La Vanguardia quoted Mr Espadaler as denying that it had anything to do with religious issues. "It is not a general prohibition," he said "That would lead us nowhere and we would be infringing on fundamental rights."

He added: "We want to be sensitive" and urged a "careful, subtle and clear debate" to find a "consensus".

This may be an attempt to get round a previous ruling by Spain's Supreme Court that local authorities do not have the jurisdiction to regulate fundamental human rights. The Supreme Court over ruled previous attempts to ban burkas in a number of municipalities.

Espadaler referred to the previous legislative failure by saying that "the path taken by other town halls was not the right one but there is a problem here and we do not wish to look the other way". He pointed out that the new proposed law would also affect demonstrators and protesters who cover their faces in public.