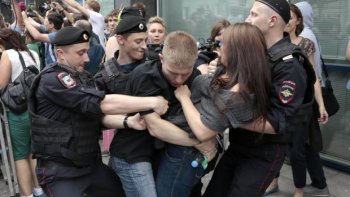 Russia's parliament has overwhelmingly approved a new blasphemy law allowing jail sentences of up to three years for "offending religious feelings", an initiative launched in the wake of the trial against the anti-Kremlin punk band Pussy Riot.

Under the proposed new law, Russian citizens would face a year in jail for "intentional" and "public" displays that cause "offense to religious sensibilities," and up to three years in jail for desecrating religious sites and paraphernalia".

Mikhail Markelov, a member of the ruling United Russia party, said: "We are not talking about the subjective term 'religious offense', which is admittedly difficult to qualify. The law only punishes public acts that obviously go out of their way to insult a religion." She said the new law has been "chiseled to perfection, and reflects the desires of the majority of our society."

The Russian parliament, the Duma, will hear a third and final reading in the next week. If approved, it will then go to President Putin for final approval.

The Duma this week also unanimously passed a federal law banning gay "propaganda" – imposing heavy fines for providing information about homosexuality to people under 18. Together, the two laws are intended to boost the power of the Russian Orthodox Church, which professes total allegiance to the state.

In a recent public address President Vladimir Putin praised the special role that the church plays in the society. "The church incessantly cares about strengthening high moral and ethical ideals and family traditions in society, and the younger generation's upbringing. The church does a lot to solve pressing social problems," said Putin.

International rights groups have called the current situation in Russia the worst human rights climate in the post-Soviet era.

Meanwhile, in the city of Tomsk, protesters have gathered for a rally for a secular state and freedom of conscience.

Protesters carried signs calling for the abolition of religious subjects in schools. 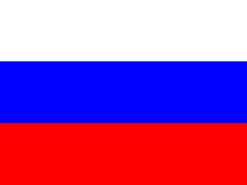 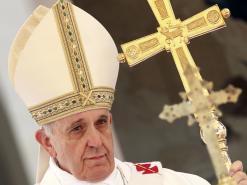 A liberal international Catholic group has criticised the Pope for misrepresenting secularism in a joint declaration he issued with Patriarch... 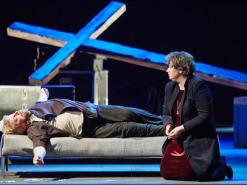 The head of the Novosibirsk State Opera and Ballet Theatre has been fired by the Russian Culture Minister over a 'blasphemous' opera, prompting... 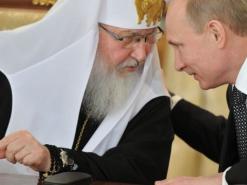 Patriarch Kirill said Europe has abandoned its "Christian identity" and that the "process of secularization" has reached "apocalyptic dimensions".... 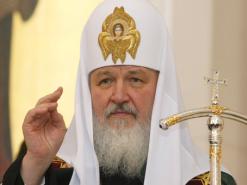