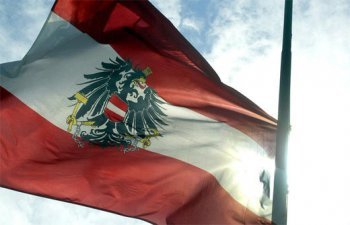 The Catholic Church in Austria has reacted "with satisfaction" at the failure of a referendum that sought to strip churches of their many privileges.

The secularist-backed campaign wanted to change the law so that the churches would be made to pay fairer taxes and that religious education would not be financed by the state. Other privileges are exemption from taxes on property and capital income.

The Austrian Catholic bishops said they were satisfied with the results of the "Referendum against Church Privileges" which only attained 56,650 votes last week. The measure required 100,000 votes to be taken up in the Austrian parliament. Austria has a voting-age population of 6.6 million.

The president of the Austrian bishops' conference, Cardinal Christoph Schönborn, said when the referendum results came in on 22 April that they represented a "clear vote for the time-proven cooperation between Church and State in Austria".

But Terry Sanderson, President of the National Secular Society, said: "What it actually represents is an under-resourced campaign that simply couldn't get its message out to a big enough audience. The Church just had to keep quiet about it to ensure its defeat."