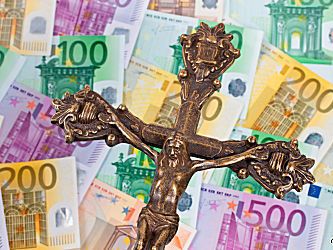 Media, politicians and, of course, the Orthodox Church, have been frantically debating proposed changes to the public funding of religious institutions in Romania, in recent weeks.

New legislation, inspired by the German "church tax" model, would allow all citizens to direct a part of their income tax to the churches or other organisations of their choosing. This would replace the current system in which religious groups are funded at the discretion of parliament, with most funding going to the Romanian Orthodox Church.

The reform, proposed by Remus Cernea MP (Green Party), would save 70 million Euro per year. Moreover it would allow citizens who do not support the church or who are non-religious to redirect their taxes to secular or humanist non-governmental organisations.

Cezar Maroti, president of the Romanian Humanis Association (RHA) said: "We feel that the majority of Romanian citizens would approve the proposed reform. But there have been some very negative, very undemocratic replies from many politicians."

He cites Radu Mazare, the mayor of Constanta (the city where Remus Cernea was recently elected deputy in the Romanian Parliament) who threatened Cernea that he "will break his legs" unless a public apology is offered to the Orthodox Church. Also, George Becali, former MEP, known for his strong support to Christian Orthodox issues, called Cernea "a satanist", "imbecile", "devil", "animal" and said that he should be "exiled to prison" or to the "mad house" over the proposed legislation.

The Romanian Orthodox Church itself said the optional church tax model was "unrealistic and inadequate". Similar systems have been introduced in several European countries included Norway and Germany.

Remus Cernea clearly believes that his proposal has been misunderstood. "I actually support a funding model of different religious groups. Romania doesn't really have a law on religious funding at the moment. Funding is granted arbitrarily, at the discretion of politicians. I propose a system of financing religious groups that gives the choice to individual citizens, and will even help religion or belief groups benefit from predictable, stable and quite substantial funding. This system will strengthen their autonomy."

On 25 May, the Romanian Humanist Association conference, held in conjunction with the European Humanist Federation and International Humanist and Ethical Union, will take place in Bucharest.

"We advocate secularism," said Maroti. "This is simply the idea that the church and state should be separate. This is also in the best interest of the churches and all the believers. The church should be independent and should not be controlled by politicians. Receiving money from the politicians is making the church vulnerable to political influence, which is not good for anyone. Also, the current system is unfair, unjust and it discriminates against the growing number of Romanians who are non-religious or humanist in their outlook. It's going to be a lively debate!". 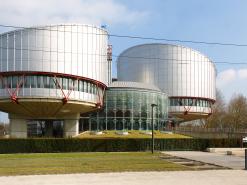 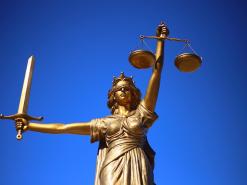 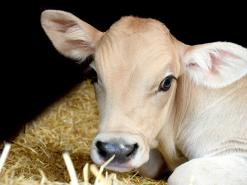 The National Secular Society has criticised a "perplexing" opinion from an EU advisor that meat from non-stun slaughter can be considered... 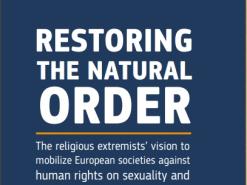 An effort by Christian groups to restrict LGBT+ and women's rights across Europe has already had some success, a report has revealed. 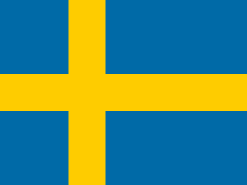 Sweden's governing party will propose ending the role of publicly-funded religious 'free' schools in its manifesto for autumn's election....

The American religious right continues its advance into Europe. Our representative at the Fundamental Rights Agency Hans Christian Cars reports that Roger Kiska, Senior Legal Counsel at the Alliance Defence...