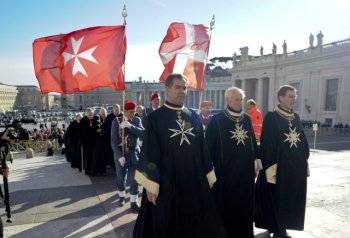 Malta is in negotiations with the Vatican about ending the Catholic Church's influence over divorce on the island.

The Maltese Government legalised divorce in 2011, but under a concordat with the Vatican, Ecclesiastical Tribunals can veto the dissolution of Catholic marriages even if such dissolutions have been agreed with the civil authorities.

Now the Maltese government has sent a note verbale to the Holy See's nuncio, initiating negotiations with Vatican on revising the 1992 Church-State agreement.

The concordat was sealed by prime minister Eddie Fenech Adami and foreign minister Guido de Marco back in 1993, a year after the treaty, but since his election, Prime Minister Joseph Muscat said he would revise the agreement.

Muscat has already had talks with Archbishop Paul Cremona and Auxiliary Bishop Charles Scicluna. "The Maltese government believes the civil courts must be the supreme entity in marriages so that there can be a separation of church and state. There is a similar will to have a satisfactory agreement between the government and the church," the foreign ministry said in a statement. 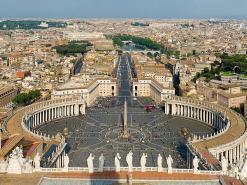 The Holy See's ratification of the United Nations Convention against Corruption has been dismissed as mere "window dressing" by the National... 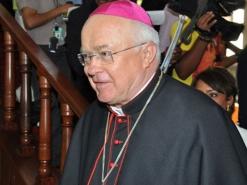 Archbishop Josef Wesolowski, the highest ranking Catholic to be investigated over child abuse, is now under house arrest at the Vatican pending... 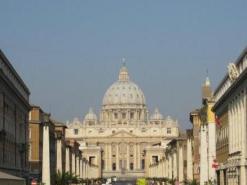 The Maltese Prime Minister had a meeting with the Pope at the Vatican this week, with the intention of negotiating changes to the concordat... 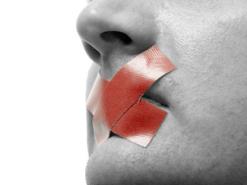 99 individuals were convicted in Malta last year for "public blasphemy". This was down from 119 the year before. It is a criminal offense...